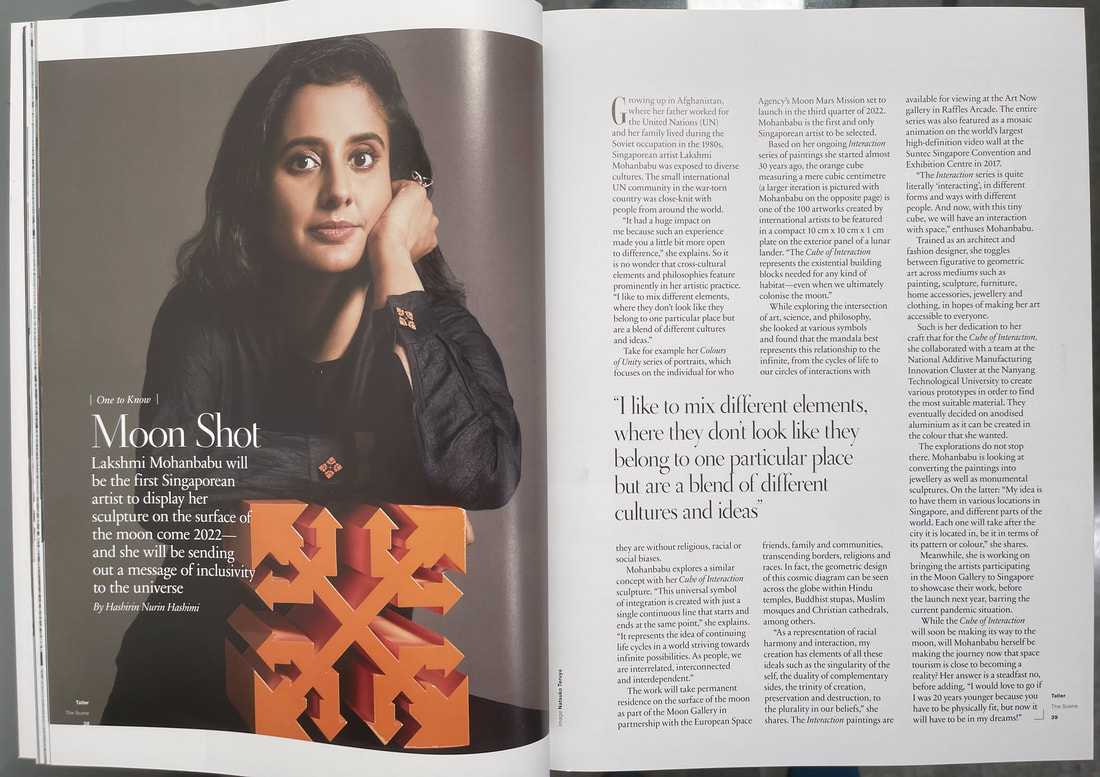 The First Gallery on the Moon

Alyson Dunlop Shanes interviews Lakshmi Mohanbabu, a Singaporean artist whose work has universal meaning and a myriad of applications. Now, it is going to be displayed on the moon!

A comprehensive Dialogue between Lakshmi and Sophie - SARTS 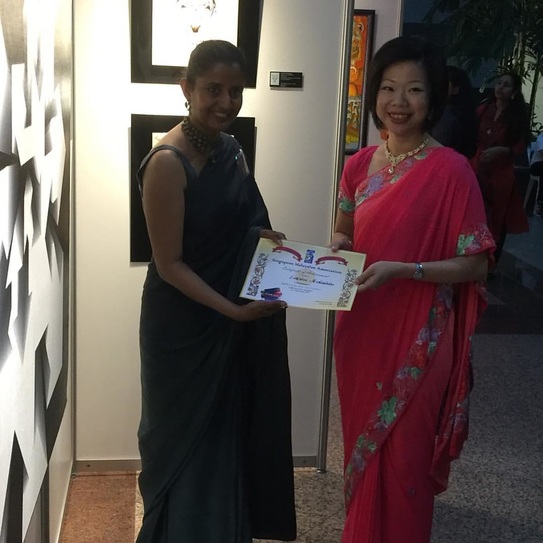 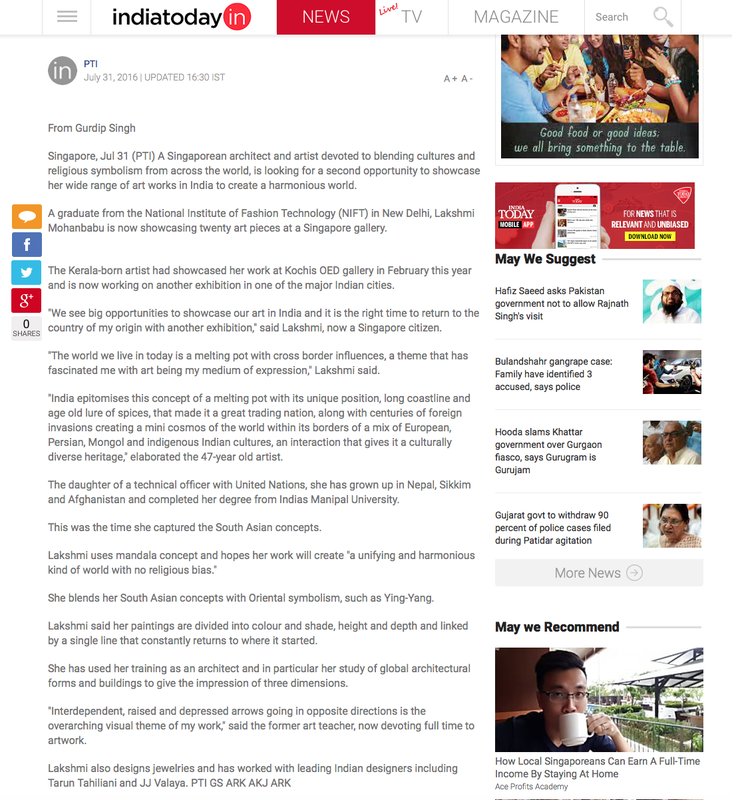 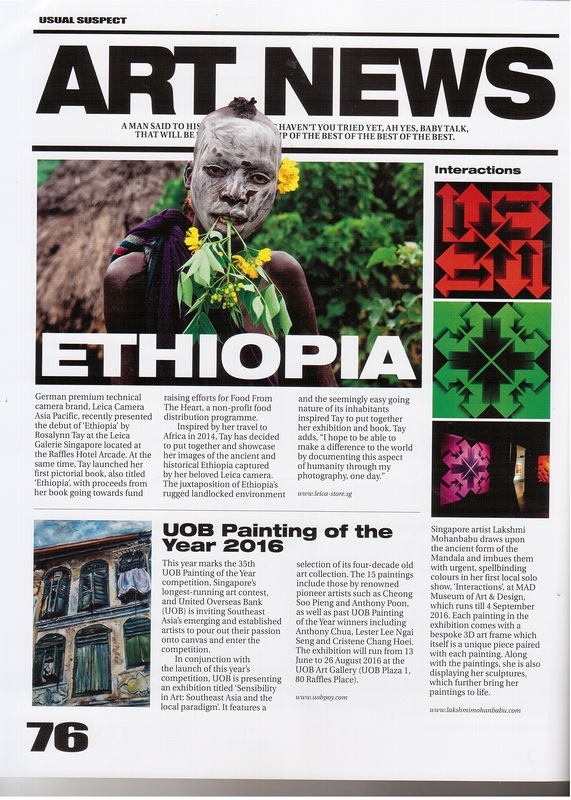 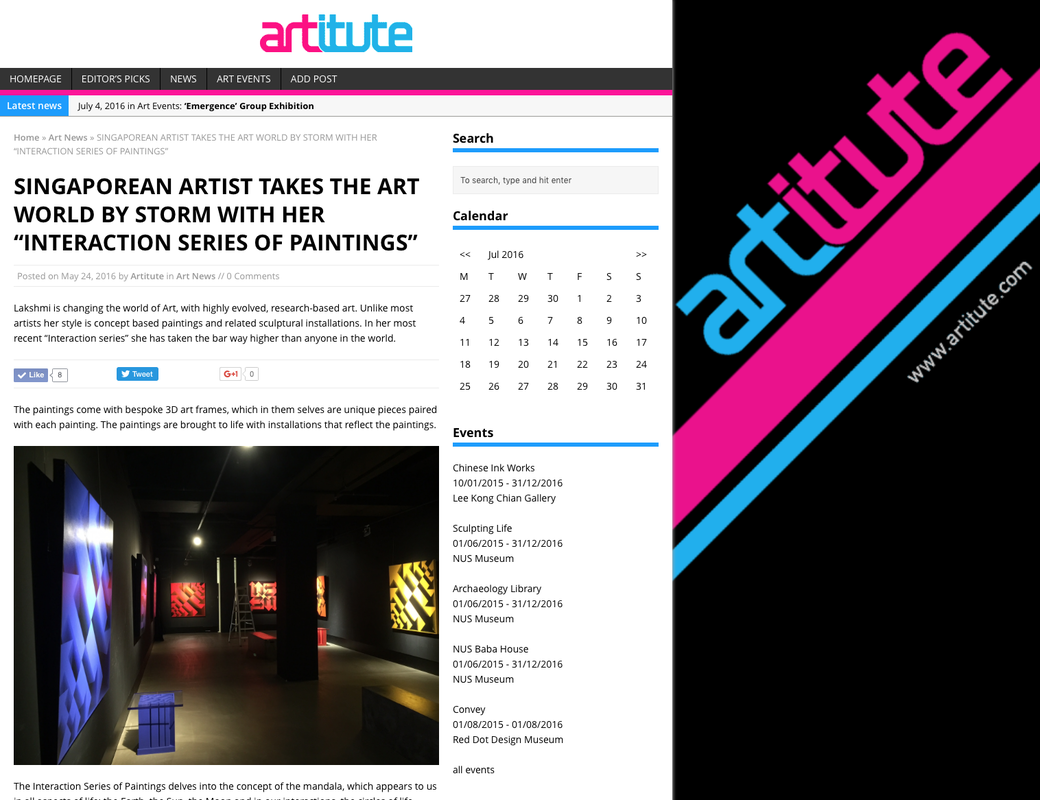 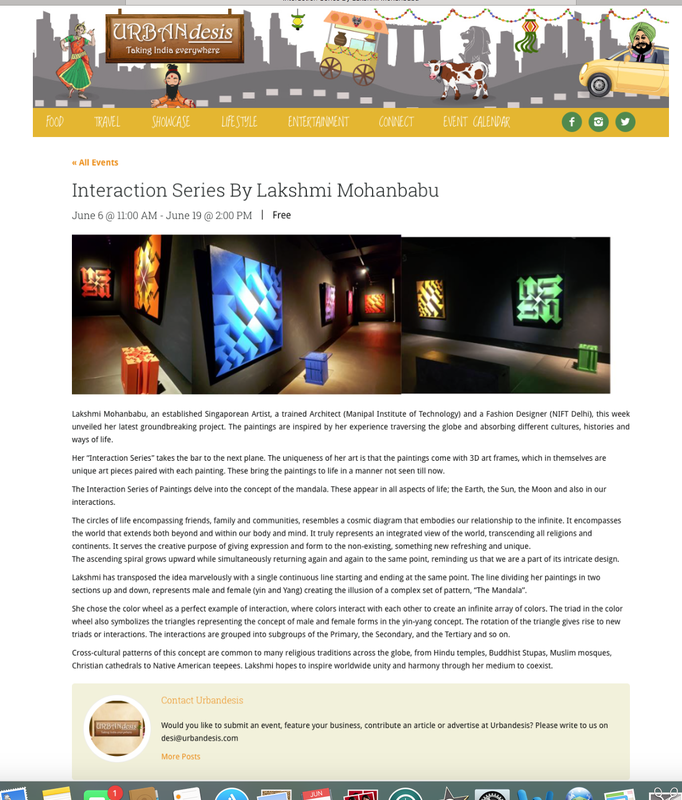 Art and Photography Perfectly in Sync 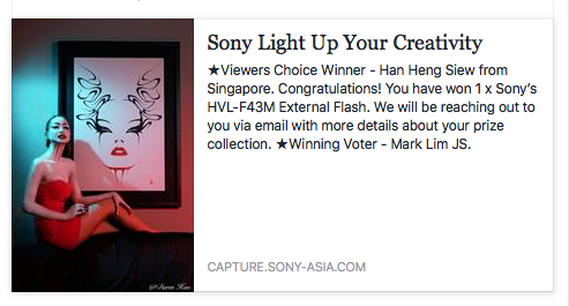 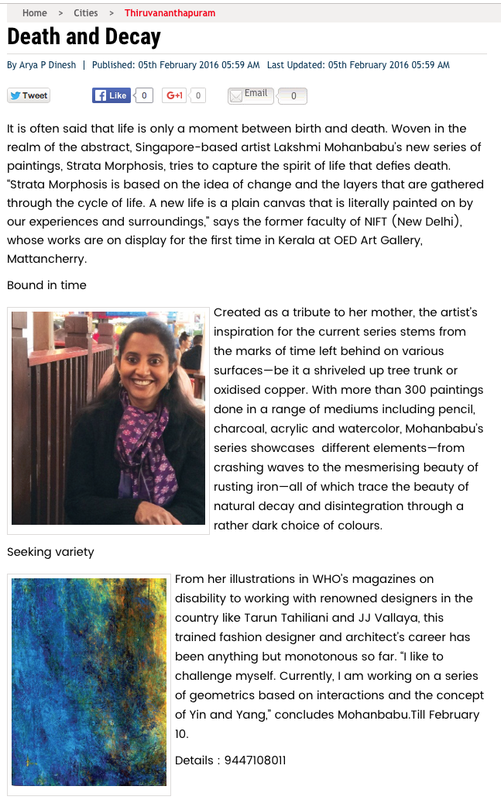 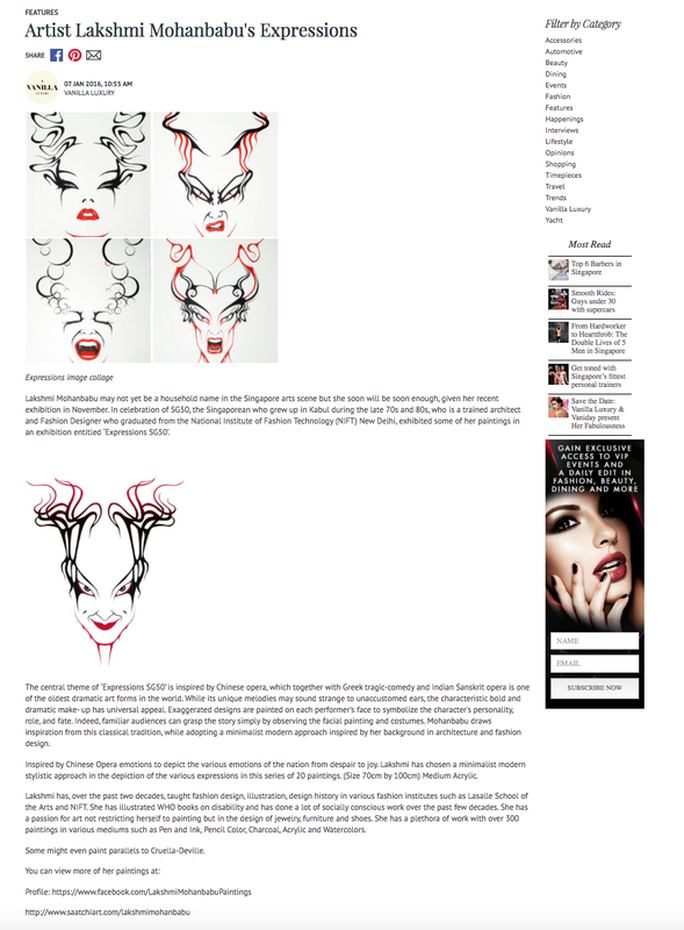 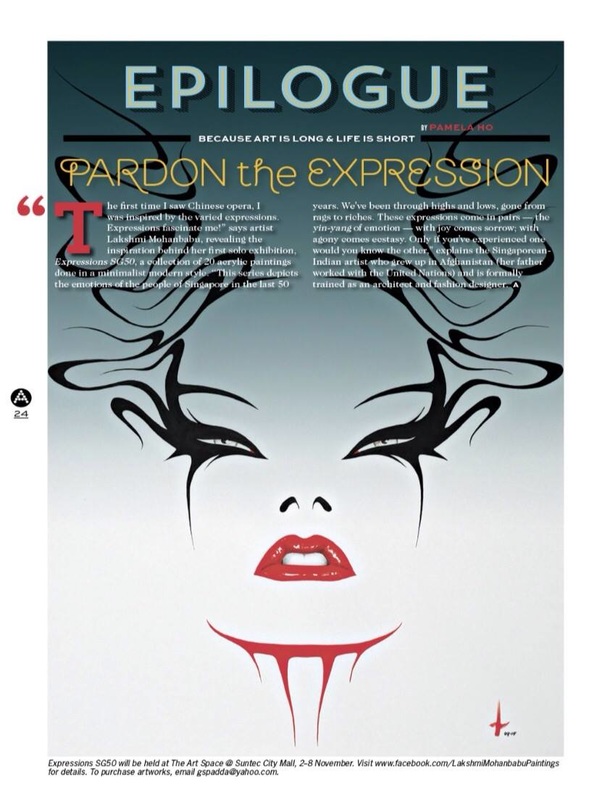